The world of dinosaurs, an imaginary world that makes you dream big and small.It is not insignificant if the exhibition comes from the imagination of a big child who is passionate about these little beasts.15 years ago, Pierre had the idea to share his small collection of dinosaur replicas.And since then the exhibition has been growing and welcoming more and more dinosaurs.Today it has 25 dinosaurs, five of which are articulated and four of which will be arriving soon.” He started a collection with two replicas.Rather than keeping them for himself, he wanted to set up a playful exhibition for children.And as time goes on, he ends up with a full-size T-rex.

In search of realism

The exhibition is unique in France, its singularity lies in the size and robotization of the dinosaurs.As a result, the company is in demand throughout France.”We are only in France for the moment, because the demand is so great that we don’t have time to think about Europe,” so the exhibition includes many replicas and fossils made by a company from Lyon.For the rest of the replicas, they come from China where the know-how in robotics is incomparable.The scientific value and the desire to get as close to reality as possible is also one of the vectors of the company.” We also work with paleontologists who make us rectify our replicas as we go along.The desire to move closer to scientific accuracy is further complicated when the connection between the exhibition and the famous Jurasic Park franchise seems troubling.”Of course, we are close to these films, but the Jurassic Park saga is not necessarily accurate from a scientific point of view.So we have to get rid of it to build this cultural manifestation”.

An exhibition that aims to raise awareness among the youngest

“There is a strong demand from the public who want to learn about other areas such as early mankind.

The exhibition takes its role as a transmitter of knowledge to the youngest, with seriousness and enthusiasm.She’s been crossing France for 15 years with the same idea of transmission and magic to reach as many children as possible.” We really aim for wonder as well as knowledge.Wonder is easy to have with these big dinosaurs, play is also about being able to teach the younger ones in a playful way”.

What’s in store for you

In Bordeaux until Sunday, January 19, 2020, the exhibition will then travel to other cities in France.On the program, a bestiary of 25 dinosaurs including the famous Dinosaur which is 8 m long and 3 m high as well as the Tyrannosaurus which is 13.5 m long and 4.5 m high.Your children will also be entitled to a treasure hunt and will be able to ride on three dinosaurs with a robotic saddle, a virtual reality game and also a documentary on the last day of the dinosaurs.And for the older and more fan of the Jurassic Park franchise, the Ford Explorer replica will also be present. 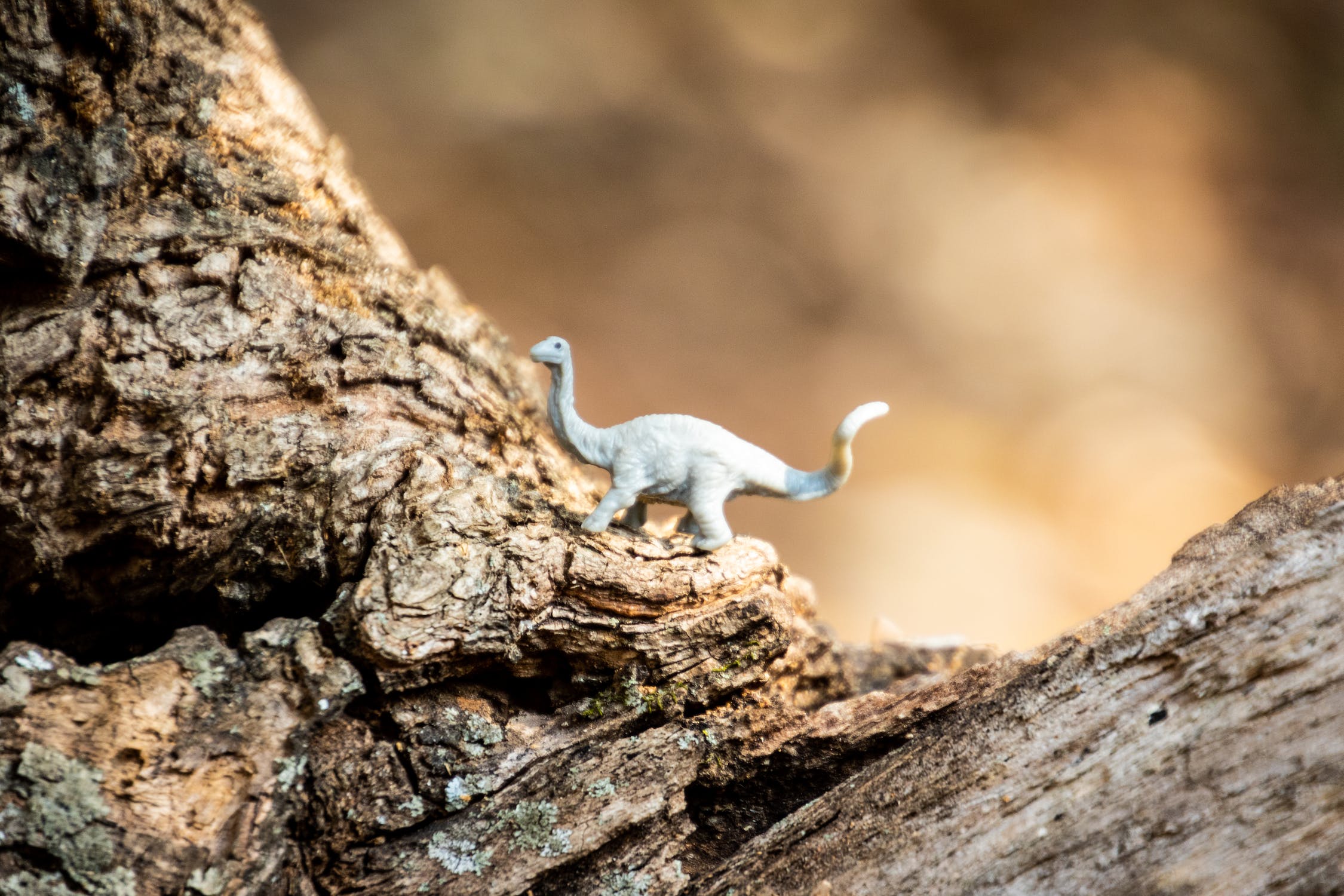